Geberit has a range of contemporary and minimalist bathroom products to give you a clean and fresh looking bathroom. 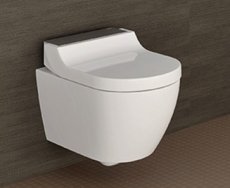 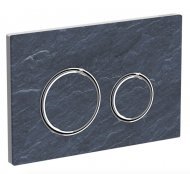 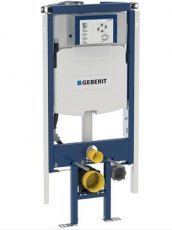 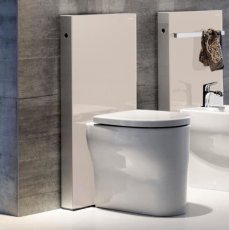 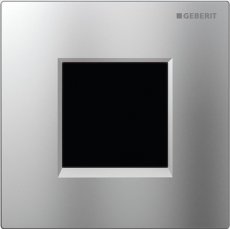 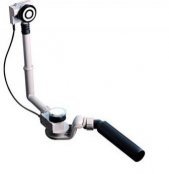 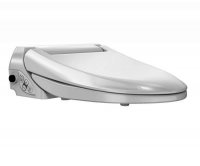 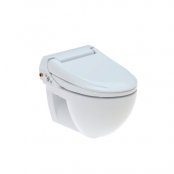 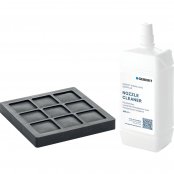 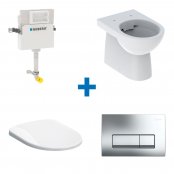 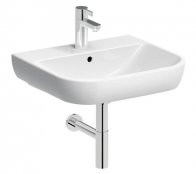 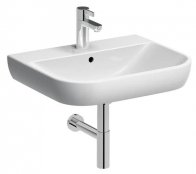 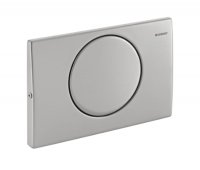 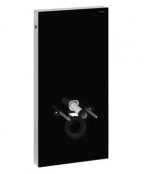 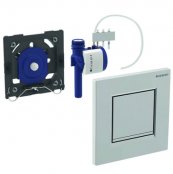 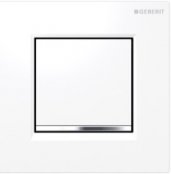 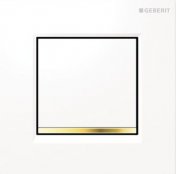 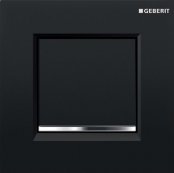 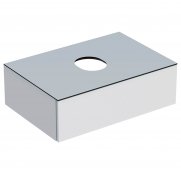 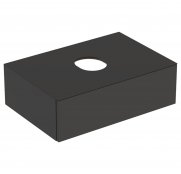 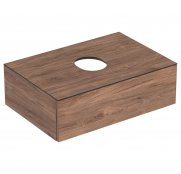 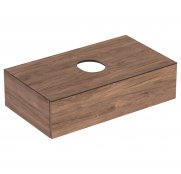 Geberit will carry on with the product launches and will always be at the very top in the innovation on the toilet frame and the shower toilet.